Deadquinn? Harley Shot? This ship is so tiny that it hasn’t really got an official name. But it’s there, nevertheless, and we’re going to analyze it. 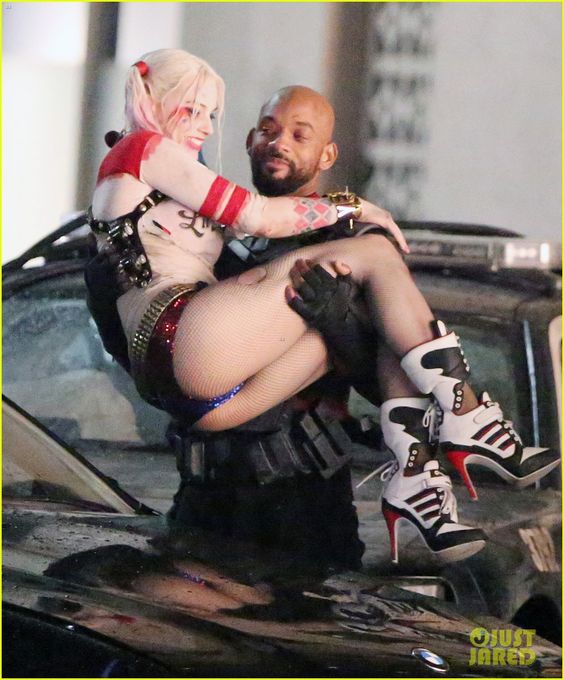 Deadshot is probably one of the few people that could keep up with Harley’s crazy. He might roll his eyes or shake his head, but in the end, he’s seen enough crap to not be too thrown off.

And it’s somewhat sort of kind of canon (?) in the Suicide Squad animated series. 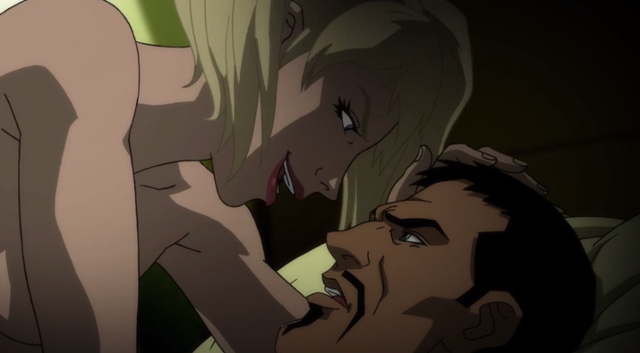 We know that they’ve at least had sex before. But… 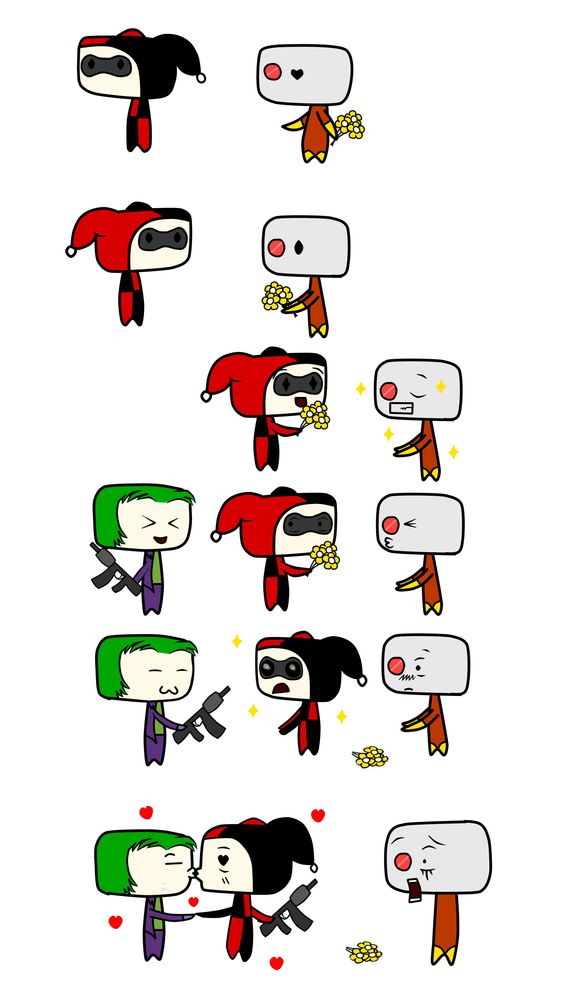 Ultimately, Harley’s heart belongs to the Joker (Or Deadpool!). Deadshot can keep up with Harley Quinn, but she’d probably be bored by him before too long.

TO SUM IT UP

What’s Currently Canon– Purely sexual, if at all.

What’s Logical– We could see the logic behind Deadshot liking Harley Quinn, but Harley Quinn would see him as little more than a toy.

What’s Popular– For something not romantically canon, this ship is pretty darn dead.

What’s Your Opinion– Chime in below with a comment!

Well. That was short. But we felt that it was worth formalizing with a blog post! (And if someone has some decent fan-art, we’d love to see it. We were scrapin’ the bottom of the barrel here, friends.)