Why so serious?! Kick back with some fun facts about your favorite jester. 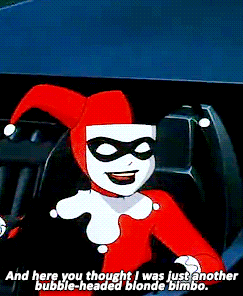 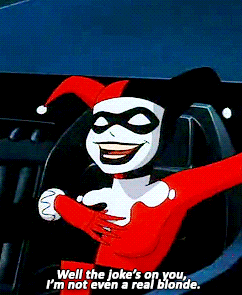 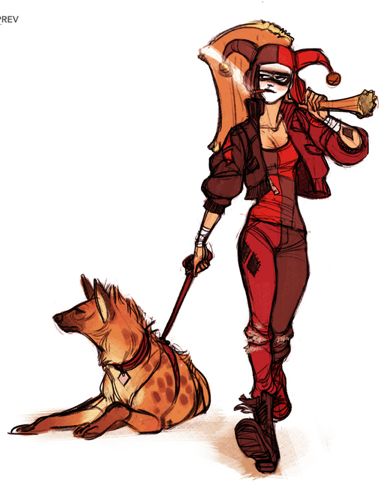 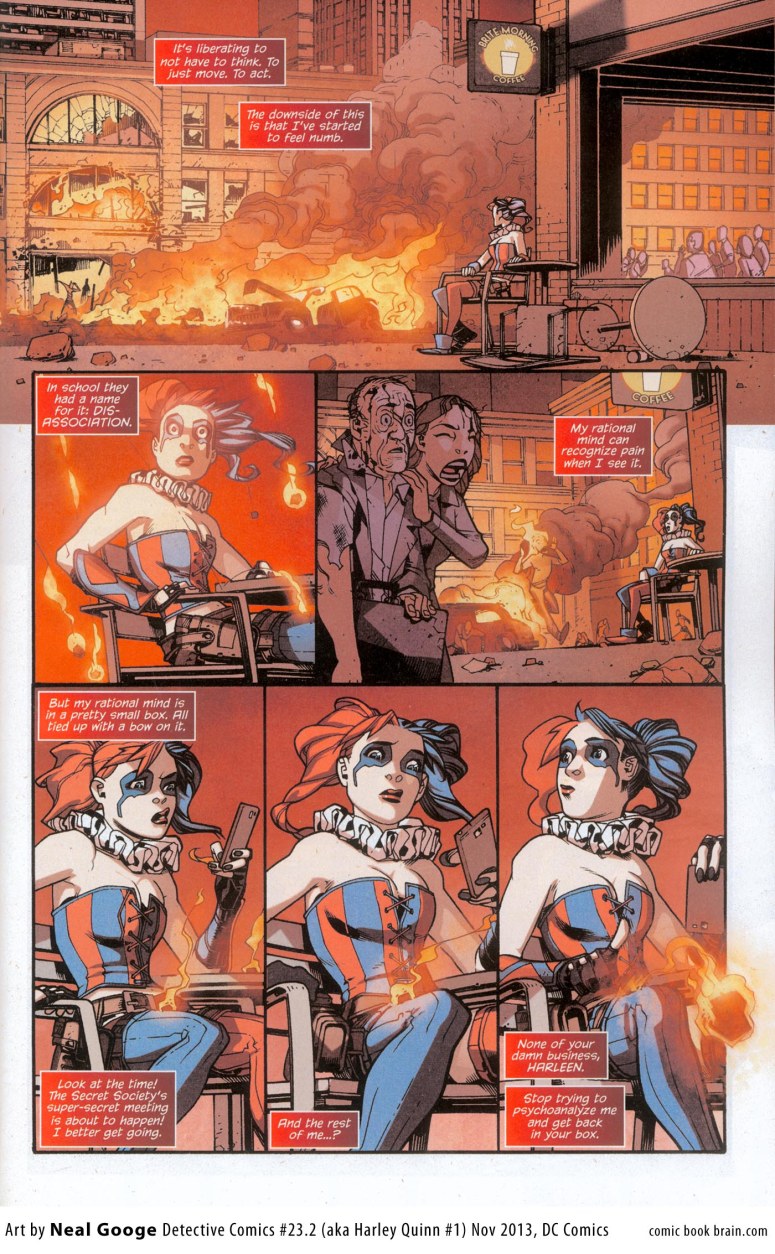 Have more fun facts? Drop us a note in the Contact page! Be sure to provide a source.